To mark the launch of our brand new website, Mentor is delighted to bring you the first of our regular podcasts.

Please click below to listen to Episode 1, with our radio and social media trainer, Rachel Mostyn, discussing the benefits of using social media in a business context, and some tips on do's and dont's. 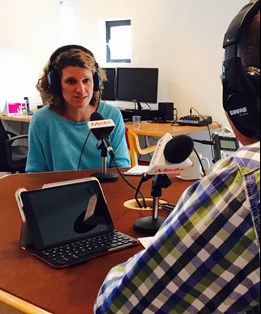 We are also planning to bring video training tips, Facebook Live events and interactive broadcasts on Periscope, which will allow you to pose questions.

Our first Crisis Communications 'Vod' is available on these news pages.