Mentor has an entirely mobile operation which can offer 'as-live' and pre-recorded TV and radio interviews at your headquarters, or at a location of your choice.

For those wishing to get the team out of the office, Mentor has first class studio facilities in Bristol and London, which are available at the most competitive rates around. 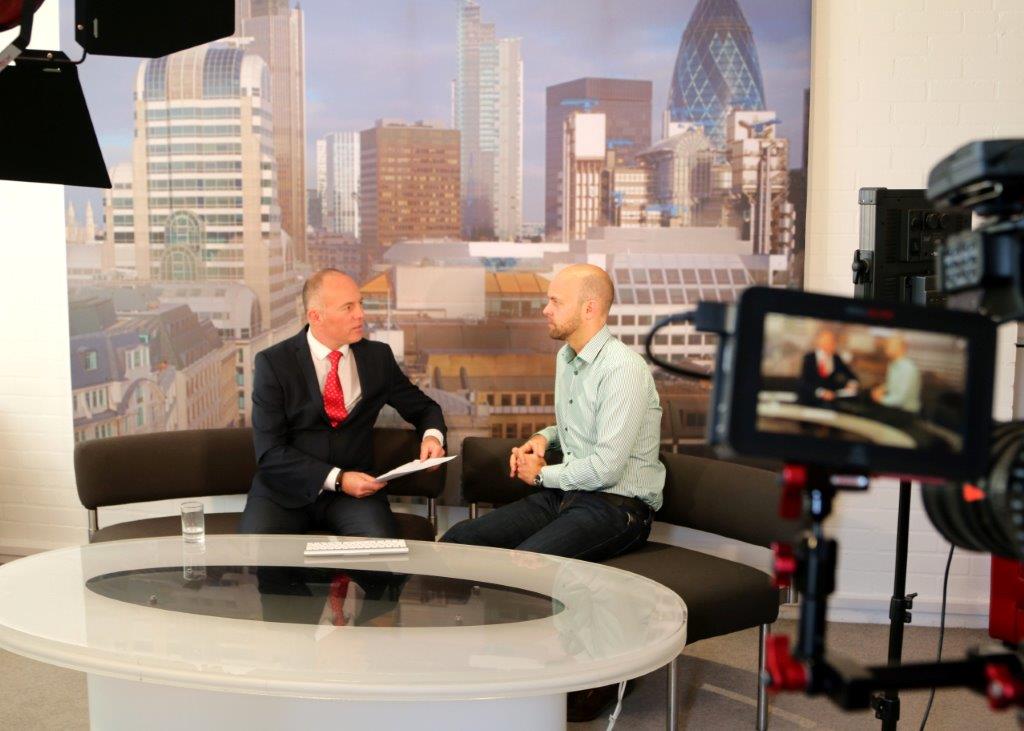 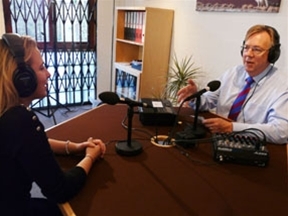 There is parking for several cars, on request, and lunch is provided as part of the facilities package.

Mentor can also arrange media training in broadcast studios around the UK, including Manchester, the North East and Scotland. 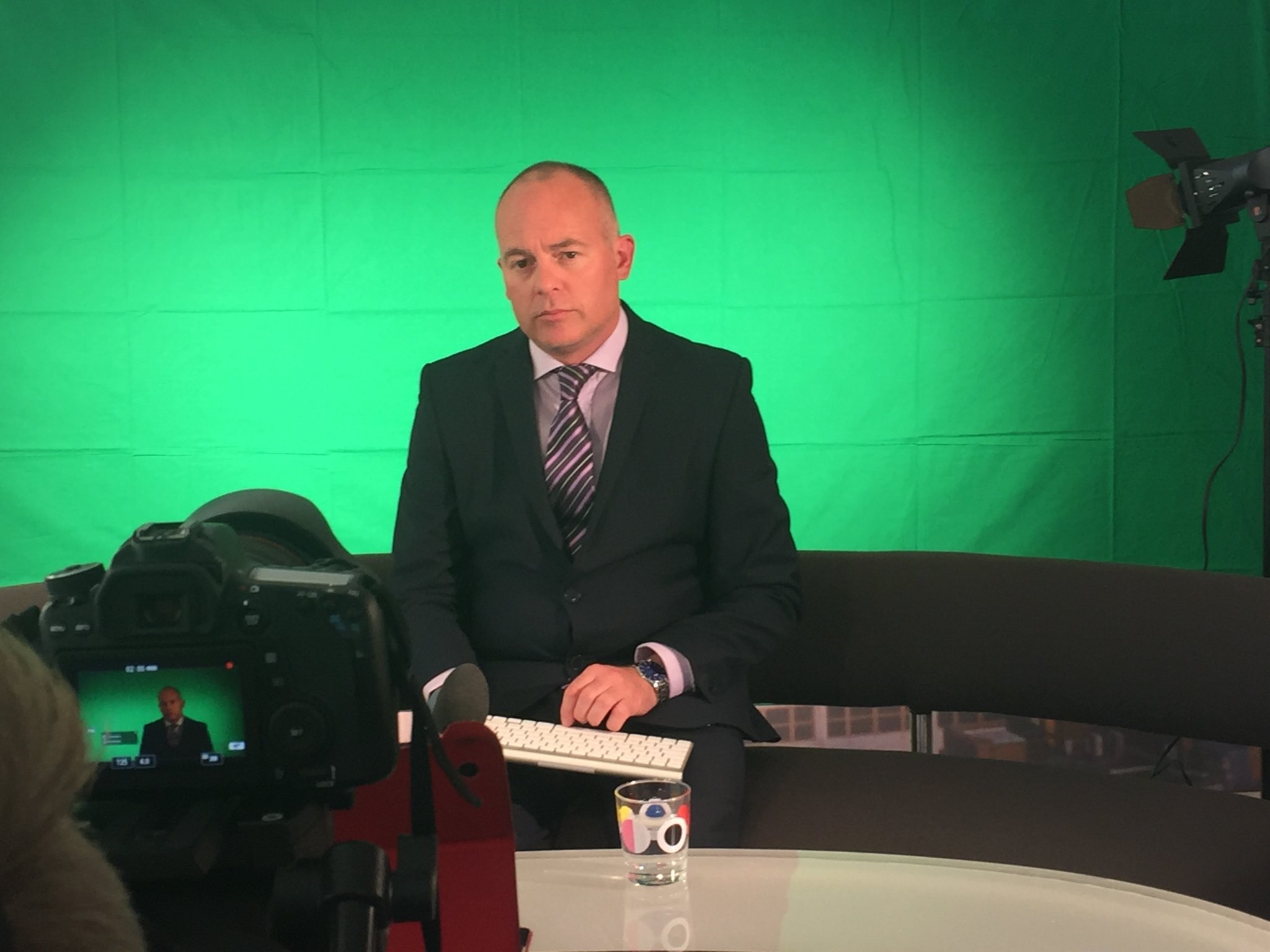 Mentor's green screen facility at our Bristol studios. It can also be used on location for training and video production. 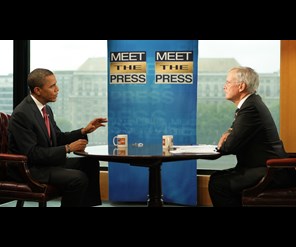 Mentor offers a choice of two London facilities, on the picturesque South Bank and in Holborn.

Our Westminster Embankment facility is a live, working broadcast centre,  used by the BBC, ITV, NBC America,  among others. It is the envy of many  in the industry, with its commanding view over the River Thames and  the Houses of Parliament. Even President Barack Obama has dropped by!

Mentor media training taking place in the same studio as the former President's ABC News interview.  Realism is our game! 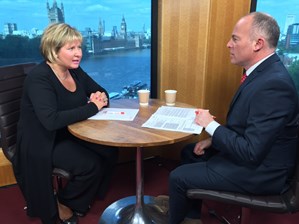 Westminster Live boasts two, multi-camera studios with live gallery and director, talk back, engineers and a comfortable green room /playback room. Your booking here will include;

Mentor regularly uses this delightful facility for our high level advanced training sessions, along with other Team Building Away Day events.