Duty of Care and Crisis Communications

Seeing the exact spot where Britain started to lose its grip on America, after King George's vexatious tea taxes were challenged in the former colonies, is a sobering viewpoint. The so-called Boston massacre of 1770, where 5 civilians were shot by the King’s soldiers, followed by the Boston Tea Party in 1773 leading to a revolution and eventual split in 1776, Americans rightly celebrate Boston and Philadelphia for their part in establishing a brave new society. 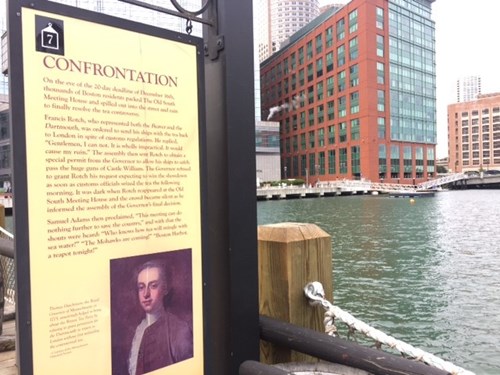 I've been flown over as the keynote conference speaker giving a presentation to the New England Business Travel Association about my experiences in journalism - and my own brush with death at the hands of a Middle Eastern terror group.

Yet as I survey a beautiful autumnal Boston skyline, I read about Catalonia's current struggle with Madrid, as they call for what Scotland came to close to a short time ago. It feels that after 244 years of civil resistance and assertion of a new identity, western society has only inched forward in recognising our marginal differences or empowering ethnic cultures.

I’ve been staying on the very street where the 2013 Boston marathon bombing occurred. Three died and more than 260 were injured close to the finish line, yet as I stand outside the Marathon sports store on the pavement where the bombs detonated, nothing stands to commemorates such a tragic loss of life, caused by those who seek to forcibly remove western values or freedoms. 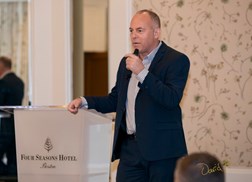 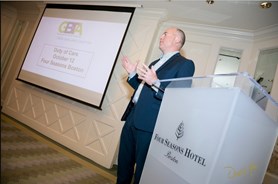 Back on the hotel room TV, the news networks proffer wall to wall commentary over the growing Harvey Weinstein scandal. That’s only book-ended by the ‘moron row’, over Trump calling out Rex Tillerson in an IQ test, as another week highlights another Presidential insensitivity.

Watching the pilloried Weinstein juxtaposed with the man they call President, I can’t help thinking that culturally and as a question to the nation, Americans still voted in a power-hungry older man, cut from the same sordid male chauvinist club, as the Hollywood producer. And when America sneezes, we catch a cold...this particular misogynistic drama playing out this side of the Atlantic in the corridors of Westminster and beyond.

That power somehow qualifies successful men of a certain age, to treat women as commodities. Following the O’Reilly Fox News anchor scandal, Bill Cosby, via Hollywood’s casting couch and Capitol Hill, it's seems equally staggering that America is surprised by these latest revelations – a culture of silence for decades and the Office of President held by a man, proven to have made grossly pejorative remarks about women.  Belatedly, the Hollywood elite who worked with Weinstein, are out in force condemning the worst of best kept secrets. 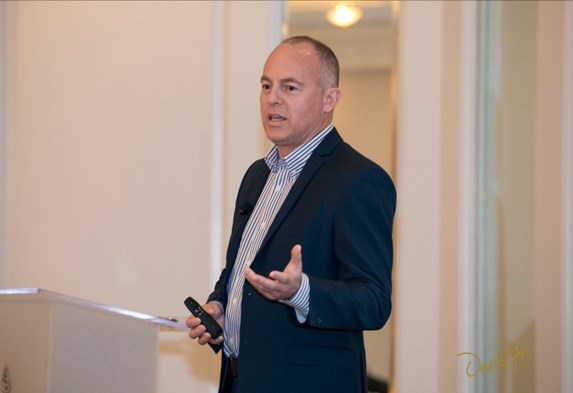 Our conference dealt with duty of care issues in the travel industry and heard from a head of hotel security who was in Las Vegas at the time of the recent mass shooting. The lock down led to little communication around the building as to what staff or guests should do, creating learning points. We also learnt about how the Four Seasons Hotel carefully managed controlled access through its doors, to shocked and injured people in the immediate aftermath of the 2013 Boston Marathon bombing. Incidentally, the head of security at the top of their game here, was a woman. 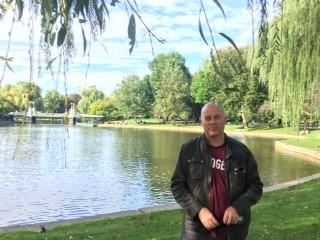 Boston has the best to offer as a city for families and business travellers alike. It’s a small, walkable city with a stunning waterfront and nostalgic, colonial red brick buildings. Having made some remarkable new friends, I can’t wait to return.