Is executive pay the next boardroom battle?

How refreshing it is to see that Cressida Dick, the new commissioner of the Metropolitan Police, has asked for her annual pay packet to be reduced by £40,000.

She’ll still be earning £230,000 a year, plus benefits, so she’s hardly going to starve. But it’s a significant move, designed perhaps to take the moral high-ground when, inevitably, she has to enforce cuts on the Met’s other senior leaders.

Is there any hope that the new commissioner’s move might catch on in Britain’s boardrooms? It is perhaps significant that Cressida Dick works in public service, where leading by example may still be taken to have some value. 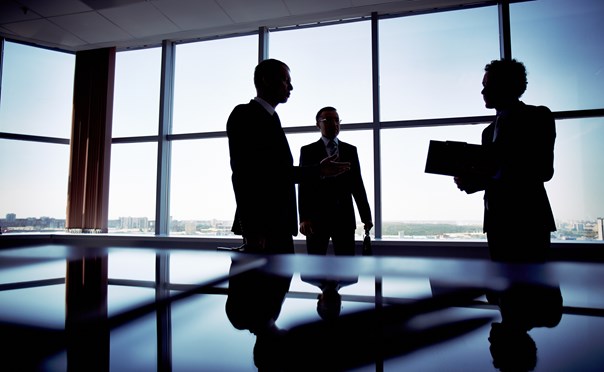 So far, despite pressure and criticism from investor groups, shareholders, the unions and the media, the seemingly inexorable rise of complicated bonus schemes continues to fuel enormous, but seemingly perverse financial rewards for those at the top of our PLCs.

As Neil Collins of the Financial Times puts it: “Remuneration reports are a glutinous alphabet soup that mean executives get their bonuses even if the sky falls in.”

Now, at last, MPs on the powerful Commons Business Select Committee have spoken out and recommended this week, the phasing out of what are known as long-term incentive plans.

It'd be reassuring for many if this would at last bring about a reversal of the timid thinking that has led remuneration committees to keep on endorsing these complicated and grossly inequitable bonus schemes. So far, it’s far from certain that this will happen.

We, the professional communicators, may need to work a little harder at getting over the message to our bosses, just how badly damaged the reputation of big business is by the ‘fat cat’ headlines. And how much kudos may be available to those at the top, prepared to follow Cressida Dick’s example.